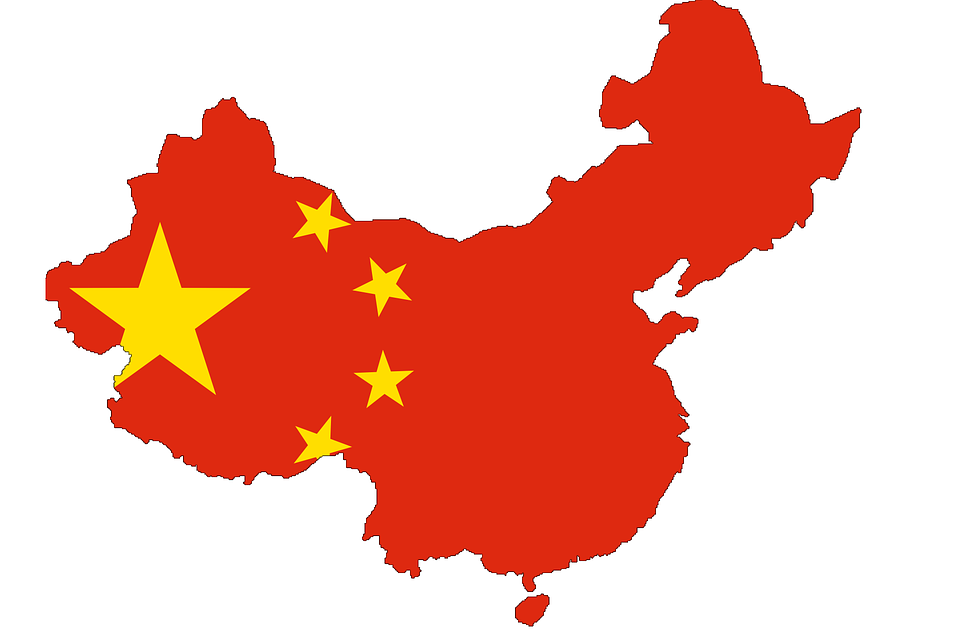 The national preoccupation with President Vladimir Putin of Russia has become a major distraction and there is a need to understand what is the real, global challenge facing this country. President Putin, a narcissist of equal stature to that of Donald Trump, is engaged in self-promotion of his personal agenda – making Russia great. He has taken offence at various attitudes and behaviors directed at him by President Obama’s administration.

In Putin’s Russia the culture of collectivism where some individualism is tolerated within the context of the socialist state, democracy is still in its infancy as evident by his dictatorial style of leadership. But the real challenge facing the incoming administration is not Russia or Putin, it is China and it’s aspiration to be respected, emulated, and admired as the soon-to-be largest economy in the world. China is doing that on several levels but first let’s understand something about Asian culture.

The West believes that progress – economic and social, should result in an ever-widening scope for individual autonomy. Most Asians, however, are more inclined to believe that greater happiness and success come from suppressing self-interest in favor of group solidarity. The rapid rise of China as an international powerhouse rests on a philosophy that it is through building strong group loyalties rather than individualism that economic development occurs. If you doubt this, just look at how most Asians behave on college campuses. The penchant for collaboration, for collective effort, and a focus on group winners are evident.

The success of the Asian block of countries now puts before the countries in the Western hemisphere who laud and evangelize democratic institutions, a real challenge regarding the necessary role of some authoritarianism as an essential element of effective governance. Pure democracy has again been tainted as less-than with the results of the last presidential election. The late Professor Lucian Pye, an expert on China, said it comprehensibly. “The Asian orientation towards the group rather than the individual,” says Pye, “affects not only basic political values but a wide range of political behavior.

It elevates tests of loyalty and commitment to matters of utmost political importance while downplaying the legitimacy of using politics to advance special interests. Political associations are modeled after the family and the clan, hence participants are expected to band together as though they were blood relatives.” This shines the spotlight on the difference between Russian leadership, that is Putin, and President Xi Jinping of China. The former speaks of personal offence, the latter of the collective people’s offence as a natural response free of any contrivance.

Americans obsessed with individualism as evident in the uproar that followed President Obama’s comment that no one builds anything by himself, is also supported by the stories plastered throughout Malcom Gladwell’s book on Outliers. So why does this difference pose such a steep challenge? “In Ecuador,” reports the New York Times, “with just 16 million people, (the country) has little presence on the global stage. But China’s rapidly expanding footprint here speaks volumes about the changing world order, as Beijing surges forward and Washington gradually loses ground. While China has been important to the world economy for decades, the country is now wielding its financial heft with the confidence and purpose of a global superpower.”

In Jamaica, reports several news outlets, the Jamaican government has agreed to give the Chinese 1,200 acres of prime real estate to build three luxury hotels with 2,400 rooms in exchange for the construction of a 67 km (41.6 miles) north to south superhighway across the island. The road- way opened in March with the Chinese investment of $730 million. The project marks the biggest Chinese investment in the Caribbean to date and officials said there’s more to come. China’s currency, the renminbi, is expected to be anointed soon as a global reserve currency, putting it in an elite category with the dollar, the euro, the pound, and the yen.

In the South China Sea, China is turning reefs and atolls near the southern Philippines into artificial islands, with at least one airstrip able to handle the largest military planes. The United States has challenged the move, conducting surveillance flights in the area and has sent warships through the region. And this is only the tip of their presence globally. So while President Putin is saying, “look at me” and my military invasion of the Ukraine, the country of Georgia and threatening Latvia, China is loudly making its presence felt in regions heretofore unheard of and saying to those countries we want you to join our family.

We will help you succeed. The US is ill prepared to deter China’s global impact and if the protectionist proposals of the incoming administration take root, China will eat our global lunch.