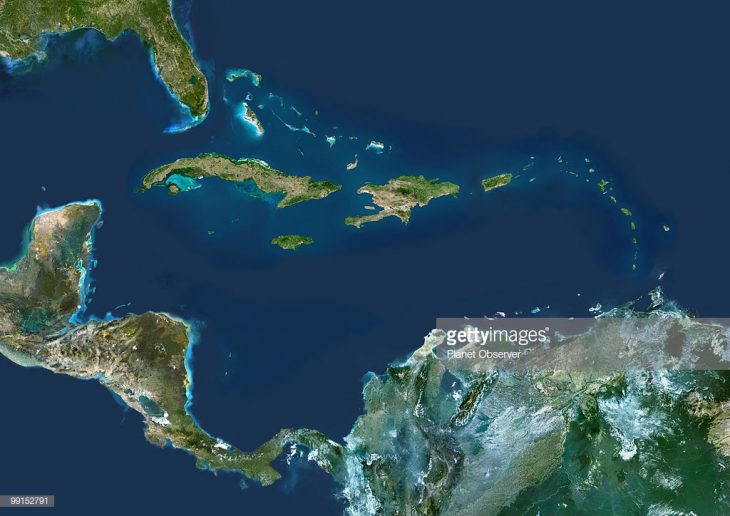 Beaches are for Jamaicans, not tourists

KINGSTON, Jamaica: Minister of Tourism Edmund Bartlett said the $49 million upgrade of the Lyssons Beach in St Thomas “is not about building beaches for tourists, but for the people of Jamaica that tourists will also enjoy.” Bartlett participated in a ribbon cutting ceremony to officially open the renovated Lyssons Beach in St Thomas following its multi-million dollar upgrade. The improvements carried out at Lyssons Beach included renovation of the restrooms, upgrade of the sewage system, construction of five gazebos, construction of a foot bridge and walkways, rehabilitation of the lower driveway and parking area, fabrication of three lifeguard stands, construction of a guard house and an outdoor shower area, the release shared.

“I implore the residents of the parish to see it as your own, to treasure it and to be creative in the use of the space so that you can leverage it to bring greater wealth and an improved quality of life,” said Bartlett.
* * *
Jamaica’s Julian Robinson awarded coach of the year

KINGSTON, Jamaica: Jamaica’s throwing coach Julian Robinson has been awarded the North America, Central America, and the Caribbean (NACAC) Track and Field Association Coach of the Year. According to a release, Robinson is responsible for the world’s best discus thrower in 2018, Frederick Dacres; helping the athlete multiple titles including the world number one status this year. Robinson is said to have spent the last 10 years bringing Jamaica and by extension regional throwing to a new level. “I am honoured and humbled,” Robinson replied when asked to comment on being named NACAC Coach of the Year.

As had been announced, American Airlines made its inaugural flight to Guyana this week. The airline is now offering four flights per week from Georgetown to Miami and will subsequently add more flights to its schedule. According to the Department of Public Information, Minister of Foreign Affairs, Carl Greenidge who is performing the duties of Prime Minister, said the occasion was symbolic of the integration of Guyanese and American economies through the vital service of air transport. Managing Director of International Government Affairs for American Airlines, Robert Wirick said Guyanese will be connected to approximately 150 destinations in and out of the US. He said that the long-term plan is to increase the destinations as well as the number of flights per week. More Guyanese can also expect employment from the airline company.
* * *

In Barbados, Secondary students to get high quality oral health care
Minister of Health and Wellness, Lieutenant Colonel Jeffrey Bostic stressed the above, whilst delivering remarks at the launch and handover of equipment for the Massy/Ministry of Health and Wellness Dental Health Promotion Project for Secondary School Students, which took place in the conference room of the Frank Walcott Building in November. It was during that brief handover that the Minister noted, that to achieve further improvements in its delivery of service, the Ministry is willing to explore all options, including partnerships with the private sector.

“Being aware of the importance of oral health and having an interest in investing in the health of our nation’s children, the Massy Foundation has provided funding in the amount of just under BDS$23 000 for a dental health education programme,” Minister Bostic said in reference to the partnership.

“This programme has been designed by the Ministry of Health and Wellness and will be conducted among third form students attending all government secondary schools. The intervention will involve oral health education, rapid screening and the provision of oral hygiene kits. The programme will be conducted by the staff of the Government Dental Service, over a period of two school terms,” he further revealed.
* * *
Faculty expansion on the cards at UWI
The University of the West Indies (UWI) will soon be introducing a new faculty that will focus on creative arts and cultural heritage in the Caribbean. In addition, Pro Vice-Chancellor and Principal Eudine Barriteau announced that the university would be embarking on more research in an effort to help find solutions to mitigate challenges in Barbados and the rest of the region.

The campus is in the process of fine-tuning a proposal for the establishment of a Faculty of Creative Arts and Culture. The time is long past for the University of the West Indies to formally recognize in its academic architecture, the cultural heritage and multiple realities of the intersecting but diverse strands of Caribbean culture,” Barriteau told the official opening ceremony of the UWI’s Open Week: Academic and Arts Expo this month.